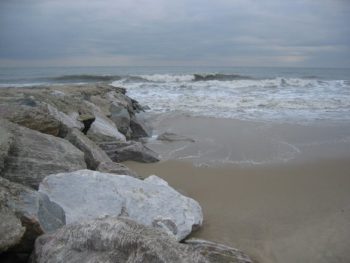 Working With Big Feelings and Grief

In a previous topic I presented ways to work with feeling more grounded and more sense of purpose. Big feelings can really flood us and cause us to lose our ground and sense of purpose. These feelings might be anger, hurt, fear, sadness, grief, loneliness, regret, guilt, shame or something else. Don’t try any of my suggestions if it doesn’t feel right to you or is counter to the advice of your health practitioner.

One thing about feelings is that they can seem really big, sometimes completely swamping our boat so to speak. 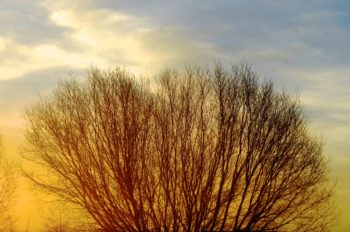 by Strega Tree Apothecary | Nov 8, 2016 | Divination, Jerry Allen, Meditation, Path to Peace, Rituals to do on your own, Strega Tree

Many people tell me they feel adrift in their life, not tethered to any deep sense of purpose, not deeply a part of any community, not really close to many other people. Yet most say they would really like to feel more connected and rooted in a community. Humans are not generally hermits. Most people want to feel connected but many don’t know what to do to achieve that. 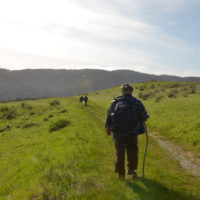 The Path to Peace, Part Two: Setting the Stage Early with Children

The Path to Peace starts in youth. We can help encourage/ground/nurture the path to peace in our communities by beginning early with our children and youth. Many of us were not brought up with a clear understanding of boundaries. Often, children’s boundaries are routinely violated either meanly by abusers or subtly by adults who don’t give children the dignity of having personal space. 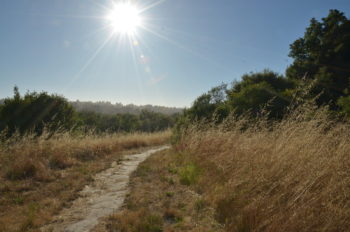