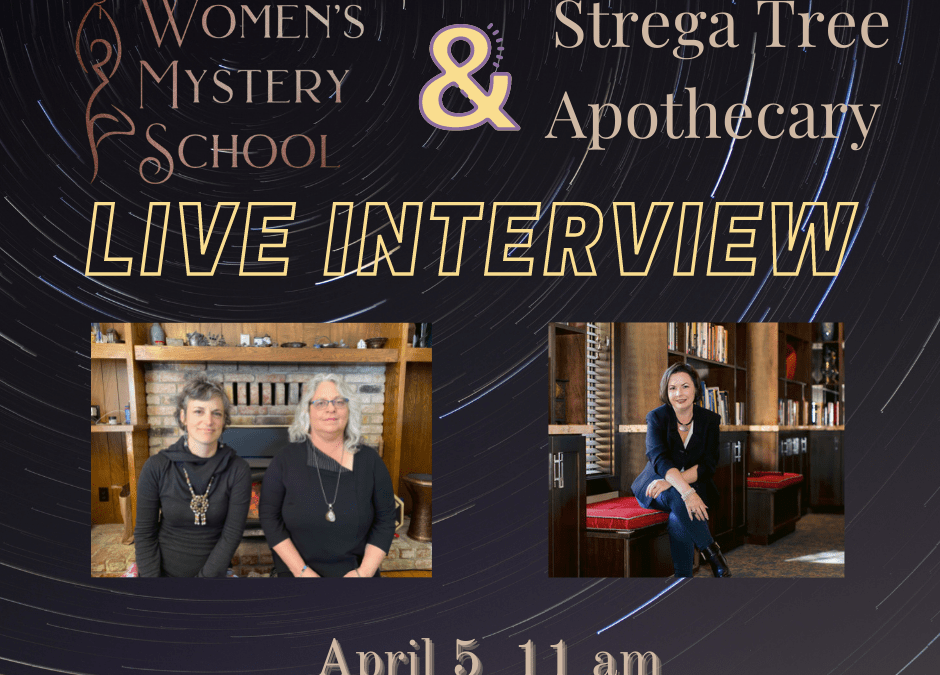 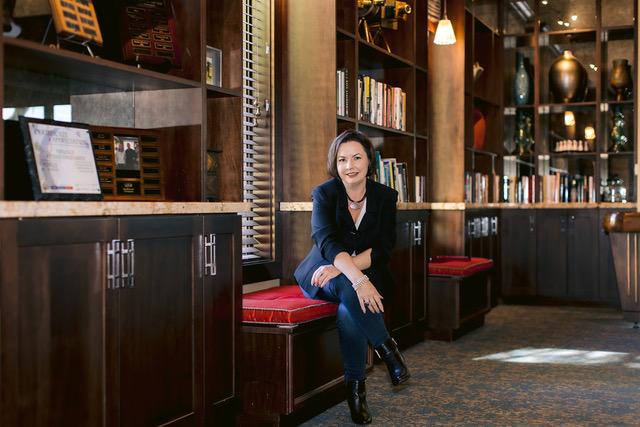 A New School with a Class about Lilith by Vivien Monroe

Congratulations to Strega Tree Diviner Vivien Monroe and Priestess extraordinare on the launching of her new Mystery School. Vivien is offering a 10% discount on her new class about Lilith to friends of Strega Tree. Use code STREGATREEVIP to access this discount here. More about mystery school and class below.

Vivien Monroe, Ph.D. is an author, educator, and priestess of the Divine Feminine. She integrates her training as a priestess and gifts as an intuitive and channel with decades of study of spirituality, mysticism, and personal growth. She is passionate about helping women to tap into greater reservoirs of inner power, honor their intuitive wisdom, and unapologetically live life on their own terms. 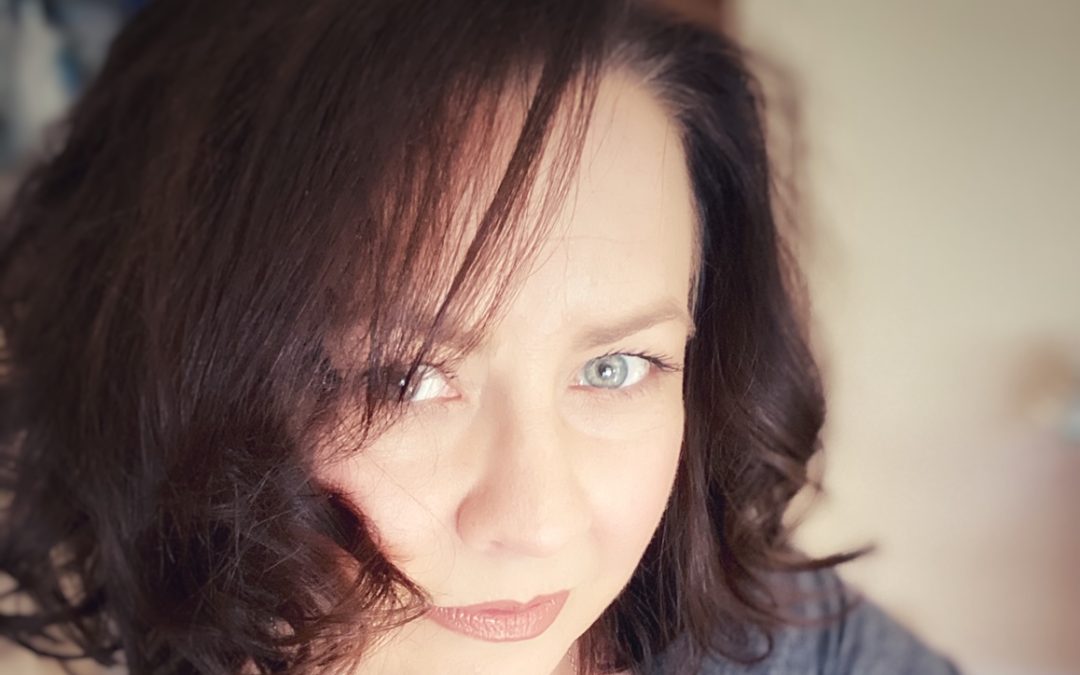 The Oracle Code: Up-Level Your Clarity, Confidence, and Connection, A Workshop with Dr. Vivien Monroe

For millennia people have sought answers, advice, reassurance, and hope from the spirit realms. The oracular and divinatory arts have been one way that humans have engaged in conversations with spirits, deities, elemental beings, ancestors, and other non-embodied beings. With the rise of science and the need to dissect, disassemble, and understand how things work, we became more entrenched in the 3D world and our connection with spiritual realms and beings became tenuous and elusive. The truth is, the presence of the otherworld never left us. It can’t because it’s embedded within all of reality. Instead, we pulled away from it – and then forgot we were ever connected to begin with.

Currently we find ourselves in a world we no longer recognize – there are no constants, no guarantees. Our “normal” has been disrupted and there is no indication of what the future holds. We have been collectively thrust into existential anxiety, trying to keep our head above the waters. Now, more than ever, we need a lifeline to spirit. We need to mend our relationship with our spirit allies and receive their guidance. 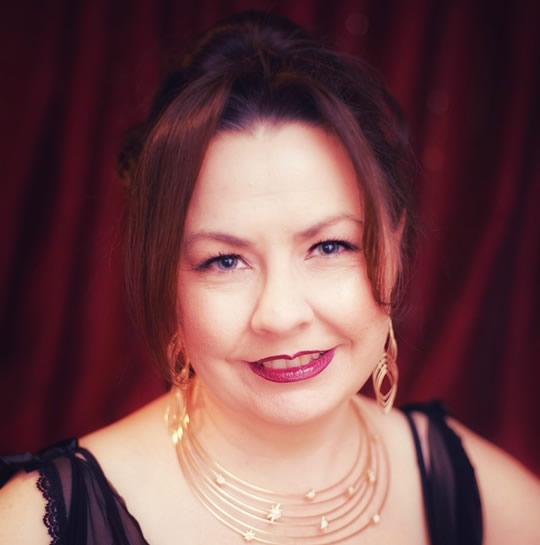 Vivien’s spiritual path began in childhood when she would have conversations with the trees and play with the wind. Her interests led her to pursue a Master’s in Women’s Spirituality and a Ph.D. in Philosophy and Religion.

Vivien has been initiated as both a stick and voice diviner. She is also working on restoring her personal spiritual lineage, which traces back to the Delphic Oracle in Greece, as well as understanding her ancestral connection with the Fae of the British Isles.

In addition to her medicine work, Vivien is also an experienced teacher who has worked in public school, designed and taught a women’s mythology course, given lectures at various religious studies conferences, and is a published writer.

Strega Tree sat down with Vivien and asked her a few questions.