Ritual for the Crone- Activating the Silver Crown

by Sarah Wieland | Jun 28, 2021 | Community rituals, Kontomble, Rituals to do on your own, Sarah Wieland, Strega Tree 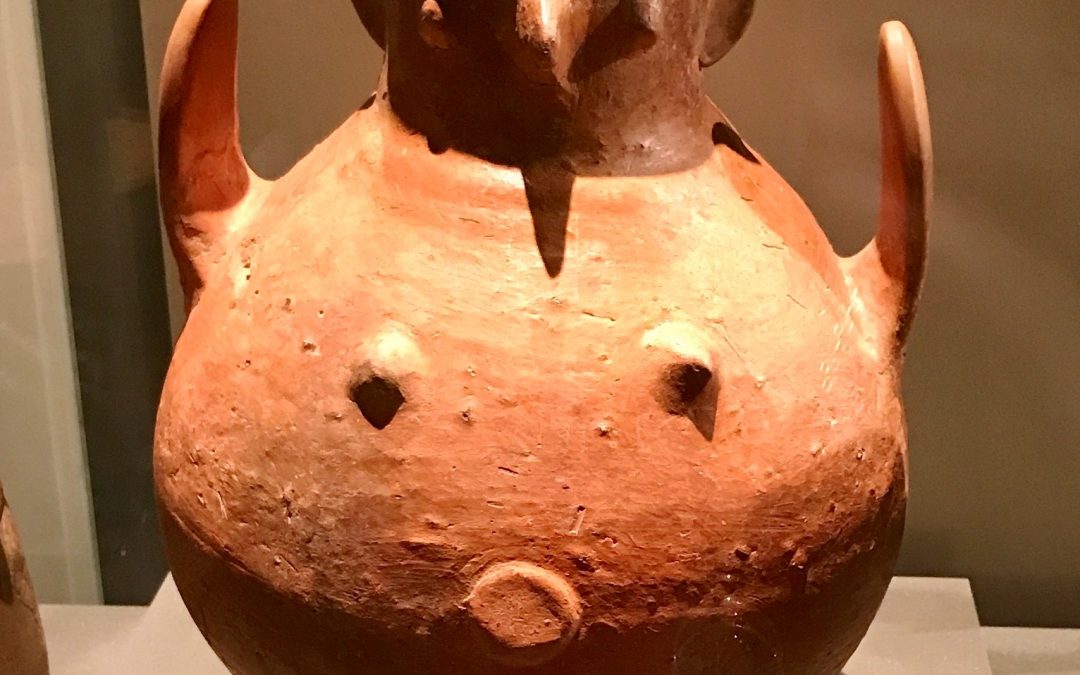 This is a ceremony to honor a woman who has moved beyond the years of menstruation.

What you will need:

Paper and pens for each guest

2 or 3 large Leaves ex. Banana leaf, or flax- and either plant cordage or string

Bucket or tub for a foot bath

Rain water or water that has sat in the sun for at least 12 hours. You will set it outside under the stars for two nights. Call the crone’s home star to come and activate the water.

One cup for each guest

Infuse ½ cup of olive oil with the favorite plant for one week before the ceremony and then strain.

This is ideally an outdoors ritual. You will want a chair for the crone, and perhaps one for each guest present. The group is situated with the crone at the head of two lines of guests facing each other. If there is an uneven number, the host will have an extra seat near the altar table.  The altar table is set opposite of the crone.  (like a rectangle.) This ritual is generally to be performed with only women present, but can include men.  They will sit farthest from the crone and will not invoke.

Invoke fire and Light the candle.

Invoke Owl, Great Spirit, Ancestors (Grandmothers), Star Beings.  Invite the women present to add their voice for any energy they would like to call in.  –

Ask participants to write an appreciation of the crone.  Let them know that it will be read by someone else in the group.  Have them set their notes in a pile on the altar.

Ask the crone to read her letter to her womb aloud.- Have her then pour the olive oil over the letter, while holding it over the Earth.  Wrap it in the large leaves. Bind it with cordage or string. It will be used as a sweep.  Have everyone stand. Ask guests to hold their hands in prayer pose to collect the energy of their hearts and direct it towards the crone. Call star energy into the bundle. Brush the bundle once down each breast (to settle the nervous system.) Then hold it over the stomach.  This allows the star energy to do its work on the womb.  This letter will be delivered as an offering by the woman to Yemaya/ at the ocean after the ceremony.

Everyone may sit now.  Place a red rose under the chair.  Each participant will now take turns reading the appreciations to the crone.  After they read, they will drink a cup of the tea that has been brewed for them. Let them know that the tea has been charged for them by the woman’s ancestors during the ceremony.

Now set out the footbath.  Set out the 5 jars of Deep womb of the Earth tea.  Pour the sesame oil onto the woman’s feet and rub it in.  Have someone else stand behind and place their hands on the woman’s shoulders.  Tell the crone to envision starlight and pull it in through the crown and allow it to flow in to the womb while the guests tone.  The toning is guided by whomever leads the ceremony. This might take up about two minutes of time.    Pour the jars of Deep womb of The Earth Tea one after the other (warmed) into the foot bath and let her soak her feet.

Once the foot bath is complete, you will dry her feet. Pour some of the “star water” into the shell and then use the shell to let some of it pour onto the woman’s crown as the activation of the Silver Crown.

The ritual is complete.

We offer our gratitude to the Wedeme and Kontomble allies that have allowed us to tune in and receive potent rituals for honoring the phases in life.