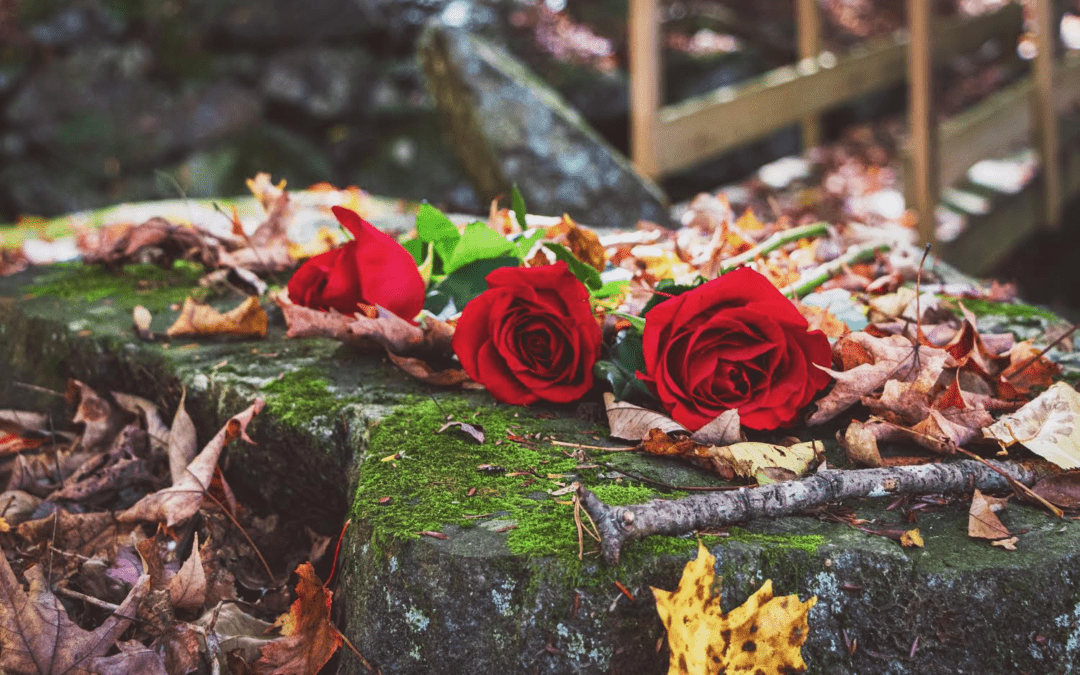 by Annie Dintino | Oct 7, 2019 | Annie Dintino, Divination, Janarra Rising Celtic Knotwork, Rituals to do on your own, Strega Tree, The Strega Lineage

This ritual will walk you through a release of what is no longer serving you. This ritual is designed to help you shed excess that you have been carrying around. You will need:
A bowl of water –glass bowls are preferred but not mandatory
A small crystal that you do not mind giving away
Some flower petals

A shrine is a place or object that represents, holds and makes a space for a certain entity, abstract concept, idea or belief. At the shrine, offerings are made or prayers are said to and for what is held there. The practice of building shrines has many functions, some of which are psychological in that they allow us to externalize certain ineffable concepts, like the soul, or a relationship to a powerful but unseen being. Externalizing means giving form to something that we only feel, perceive and understand as untouchable, within or numinous. The practice of externalizing helps us to actively work with them, consider, and care for them in a way that is different from when they remain unseen or are internalized only. With the shrine, we are able to take that relationship, being or concept and place it in a concrete form outside of ourselves, look at it and interact with it in a real time, three-dimensional way. 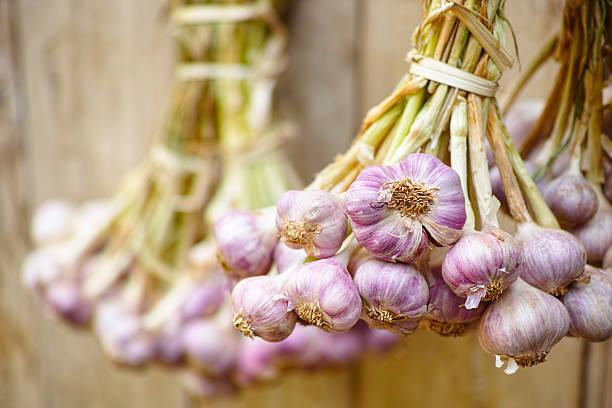 The Evil Eye Is Not What You Think

by Strega Tree Apothecary | Jul 29, 2019 | Apothecary, Protective Balms, Rituals to do on your own, Strega Tree

According to Italian folk belief, il malocchio, the evil eye, can afflict anyone at any time, in any place. One can never be too careful. Believed to be a common cause of distress—physical, spiritual and emotional—it often needs addressing. It is believed to be caused primarily by jealousy which in the Strega tradition is seen to be the root of all trouble: jealousy and envy. 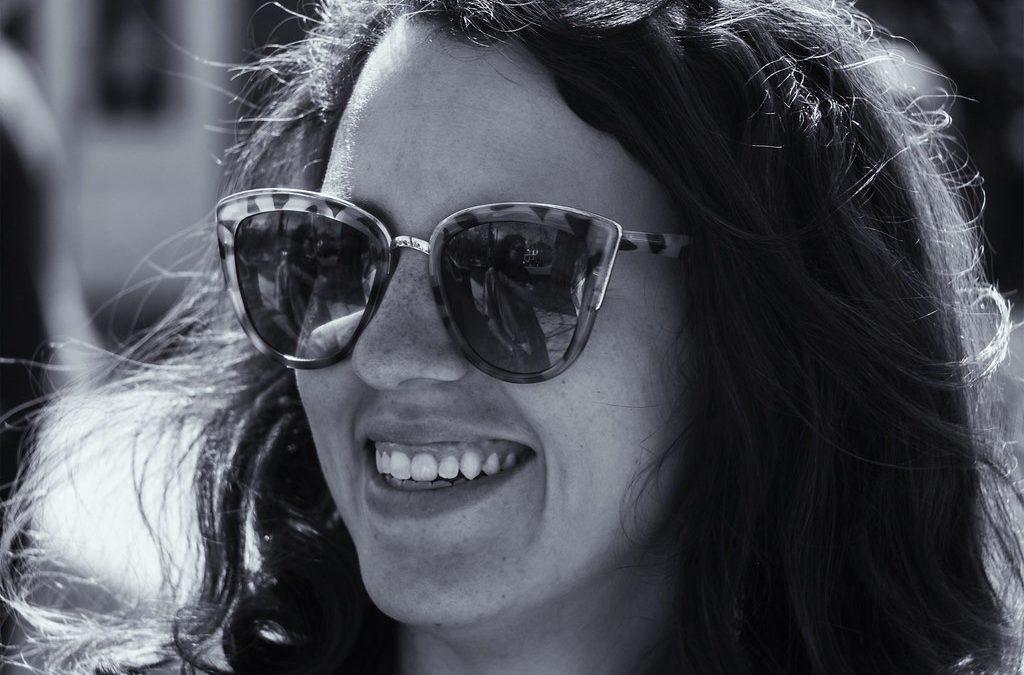