The Magic of Tree Resins

by Strega Tree Apothecary | Jan 16, 2018 | Apothecary, Rituals to do on your own, Strega Tree, Tree Resins, Trees, Wedeme 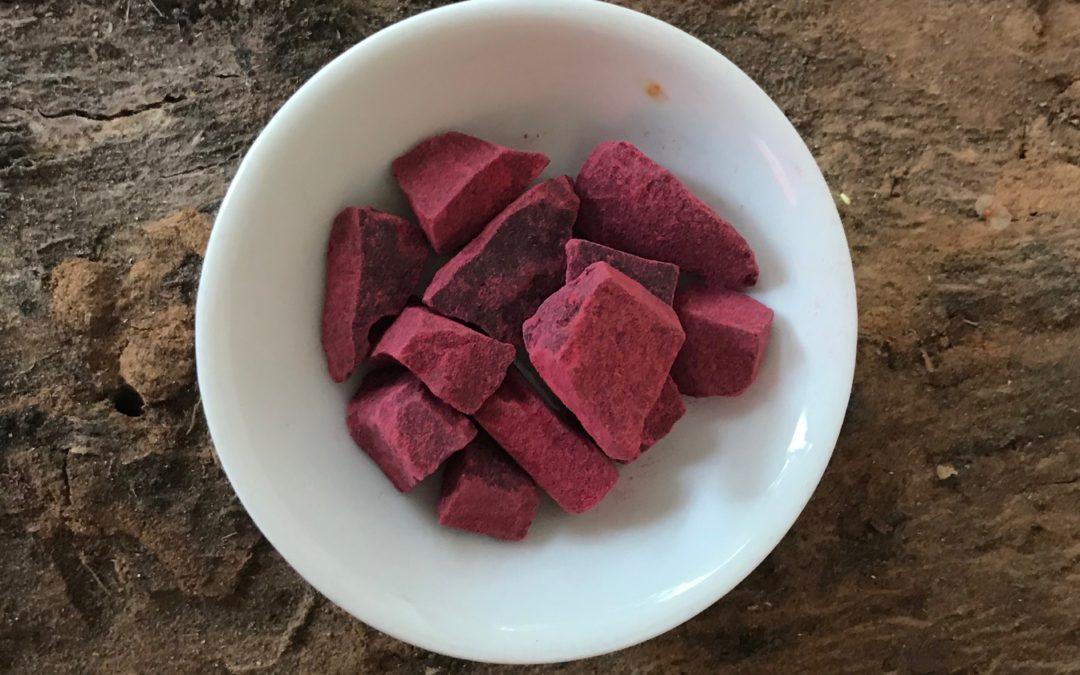 Tree resins are fluids (hydrocarbons) secreted from trees. They release these fluids which turn into resins to protect and seal an injury, so in effect, they are a healing and sealing property secreted by the tree for the tree. The fact that we humans and beings in other dimensions can benefit from them (by eating them, using them in essential oils and burning them for their smoke) is a gift from the trees. Though many people use resins, many may easily forget that they are a gift from the trees.

Trees have been on Earth a lot longer than humans. Humans evolved within the lifesystems created by the trees. Trees are our great friends and allies, and indeed our elders. Trees created many of the hormones in our bodies and so can provide a lot of healing energy and medicines for us. That is why humans respond so well to tree medicines. Burning tree resins and inhaling the smoke help to strengthen our auric fields. “It gives them substance.” If you are engaged in a new idea, project or trying to embrace a new energetic concept, tree resins are vey helpful for this.

Strega Tree Apothecary offers a variety of tree resins to you to feed the allies you have in the spiritual dimensions and also most especially to feed the wedeme of a place. Burning these in the wild (when the risk of fire is not present or burning responsibly when it is) feeds the elemental beings of the place. This is a very important thing to do at this time on the planet as the elemental beings have been neglected for so long.

Frankincense and Myrrh are gum resins, a combination of resins and gums. Myrrh is from the genus Commiphora Myrrha Tree indigenous to Africa, Saudi Arabia and Oman. Frankincense is from the Bosweillia genus of trees located in West Africa, India and the Middle East.

Frankincense and Myrrh have been used so long by humans in ritual that they create an instant energetic field when burned. This field is rich with the memory of ritual, meditation, contemplation and prayer which assists us in coming into these states of mind with ease. 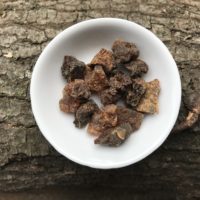 Myrhh is an offering for all things female. The Goddess, women’s medicine, women’s issues,  (health, spiritual, energetic, ancestral) and for the Grandmothers when asking them for help and support.

Myrrh resin as it is (not burned for smoke), is a very precious offering to the moon. If you are a woman, it is recommended to offer some at the full moon. It also can be used in other moon rituals. Leave some myrrh in water out to the moon or place some on a stone, letting the moon know it is for her. 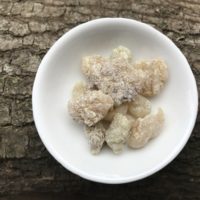 Frankincense is an offering for all things male: a male God of any denomination, male issues, (health, spiritual, energetic, ancestral), to ask the grandfathers for help and support, and to heal pain or violation caused by or to men in the current patriarchal paradigm.

The offering can be made by burning the resin on charcoal and offering the aromatic smoke it produces or by offering the resins as they are to a place, shrine or in a ritual. The resins can also be offered to fire in fire rituals, offered in water, or crushed up and rubbed onto body parts.

To create balance between male and female energies, burn frankincense and myrrh together. This can be done as a ritual for a person, place or event, or to accentuate a prayer for such balance in our communities.

For new energies moving in and through you that you wish to stabilize, burn Frankincense and Myrrh while ingesting Colloidal Gold.