The Surprise Gift in Becoming a Diviner

When I was asked to become a diviner, I had no idea what that meant. There was no context for it in my world. Could I even do it? Would there be anything to say? Who would come for divination? As if I wasn’t weird enough already, I would now have to wear a hat, sit on a short stool, and hold a stick for and in front of OTHERS! All my years of carefully crafted hiding out in a room of my own as a writer were about to end. It was terrifying. 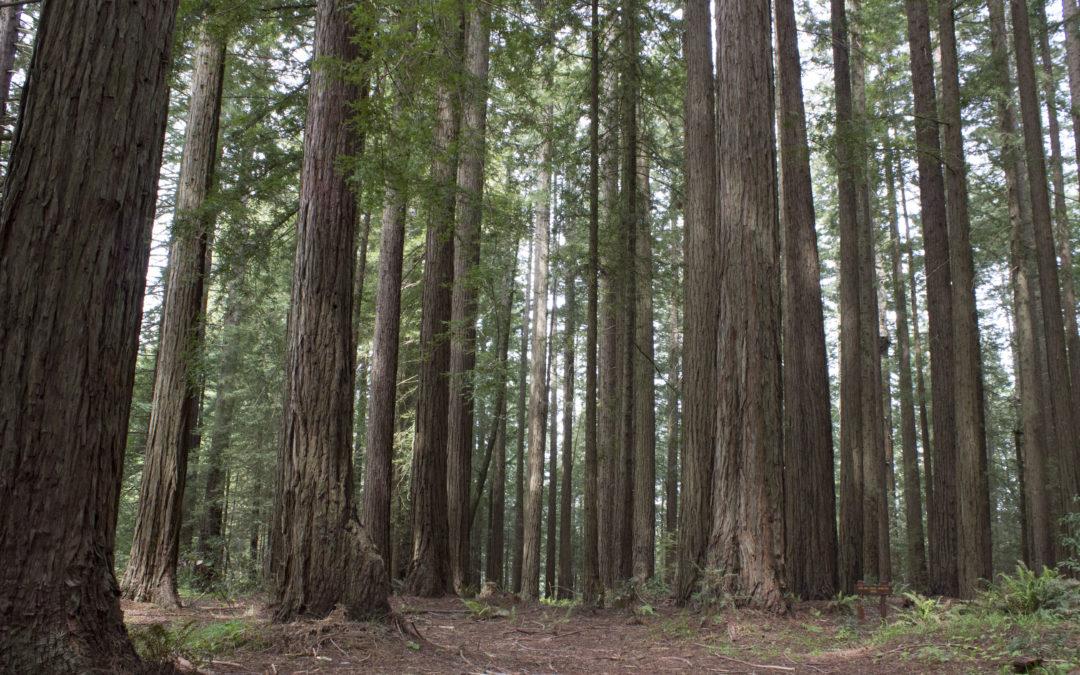 A Talk about the Trees

In September of 2016, Theresa C. Dintino gave a talk at Many Rivers Books and Teas in Sebastopol, CA on her Tree Medicine Trilogy of books. The recording of that event has been made available only recently. We thought we would share it here for anyone that may be interested in listening. 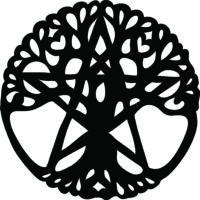 The Wedeme often speak about “original patterns.” When they refer to original patterns, they mean the pattern something or someone started out with that contains the “original intent” behind its manifestation in 3Dimensional reality.

These etheric intentions move though the outer dimensions, including the dimensions of light and sound, gain form in the 6th dimension, and then come into full physical manifestation in the 3rd dimension.

This is a very complicated concept that I will try to explain in more detail below.